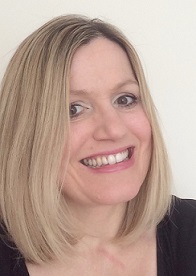 Previously, Ruth was Group Operational Risk Director at ITV where she built the approach to operational risk management across the Group and specifically both the Group Health and Safety and Insurance functions. Ruth graduated with a degree in occupational health and safety in 1997, and her first role at the National Theatre was followed by a brief stint at KPMG and then the Prince’s Trust before moving to ITV in 2004. Her current role supports in the delivery of a risk management approach for a global, constantly growing and changing business where no two productions ever have the same risk profile.