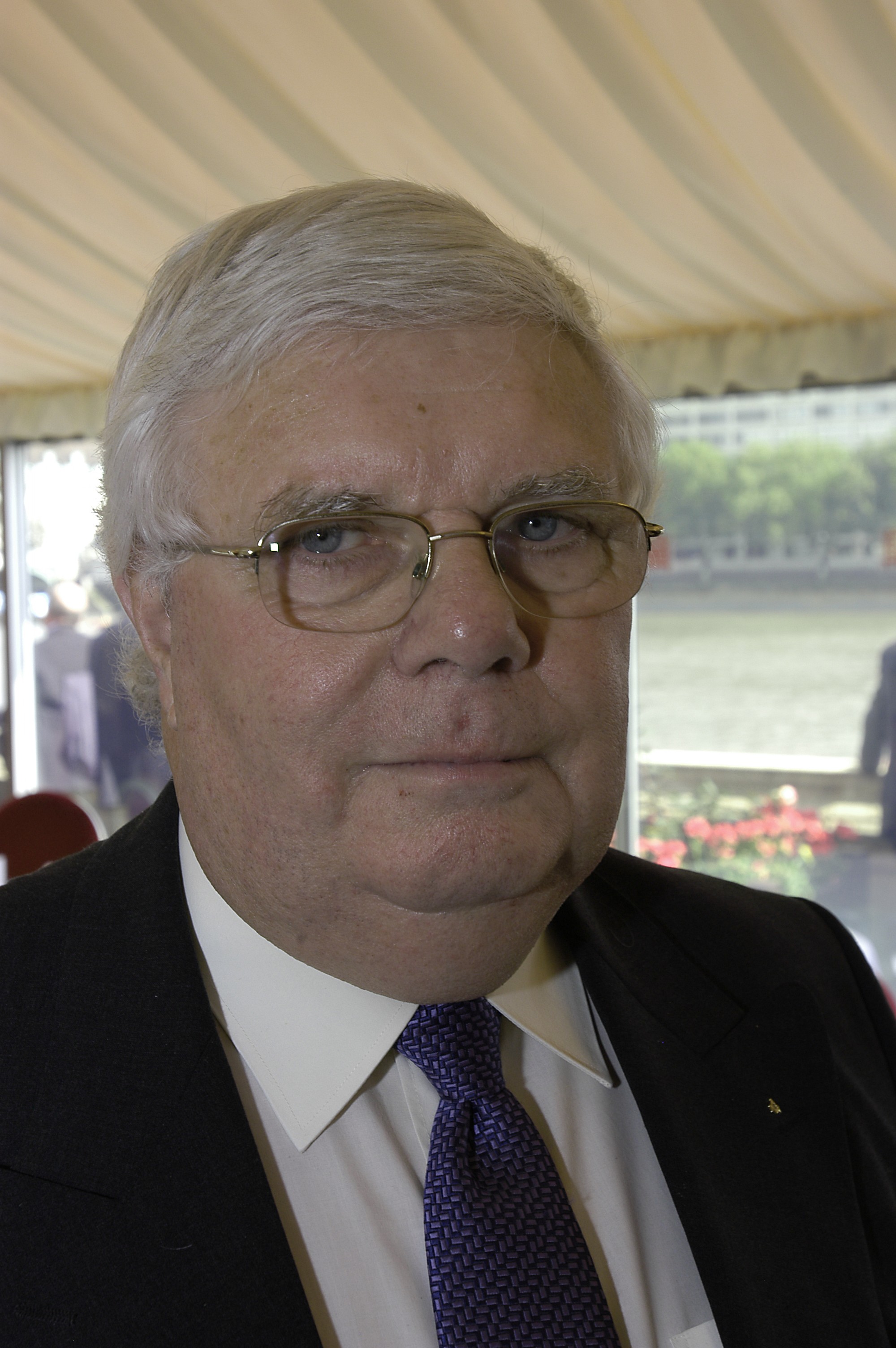 Until retiring in July 2003, Geoff was Head of Safety for the Metropolitan Police Service and was also Secretary of the London Public Services Section of IOSH. He has also been an Associate Lecturer of the University of East London and Thames Valley University. Until recently he lectured at the Police National Search Wing, part of the Royal School of Military Engineering on Search team safety. Geoff was made Honorary Vice-President in 2013.